The fascination of the East in images

When I started shooting a camera, I never thought that photography would end up being the work of my life.My curiosity for the world and my passion to travel grew to became a permanent way of life.Now, when I look back, I can't imagine doing anything else.My career began in college.Then, during an extension of my studies in London, I bought an old motorcycle and, with a backpack and a nikon borrowed, I went to Tunisia, where my sister worked as a translator.

The best photos of Steve McCurry

Experimenting that exotic landscape bathed by North African light turned on the flame of my obsession to travel and take photographs.After graduating I went to Japan, a trip to my roots to get to know the country of my grandparents better.There I bought my first camera and signed up in a photography club in Tokyo, to meet people and practice my Japanese.An art director saw some of my jobs and made me the first professional commission.Then I launched to explore the rest of Asia, living in a sailboat in Singapore and sailing through the South China Sea.Seven years later I returned to the United States, my native country, and I went straight to the National Geographic headquarters.They did not promise me anything, but they loaded me with movie reels and asked me to return with a story.

37 years of photographs for National Geographic

This was 37 years ago, and since then I have returned again and again to the Geographic with different reports.I am fascinated by the great legendary travelers perplays such as Marco Polo or the Chinese navigator Zheng He, not only because of the dose of adventure that their stories entail, but also for the challenge of portraying ancient places and cultures with a modern look, telling an old womanhistory in a new way.I always say that photographers are paid to be lucky. 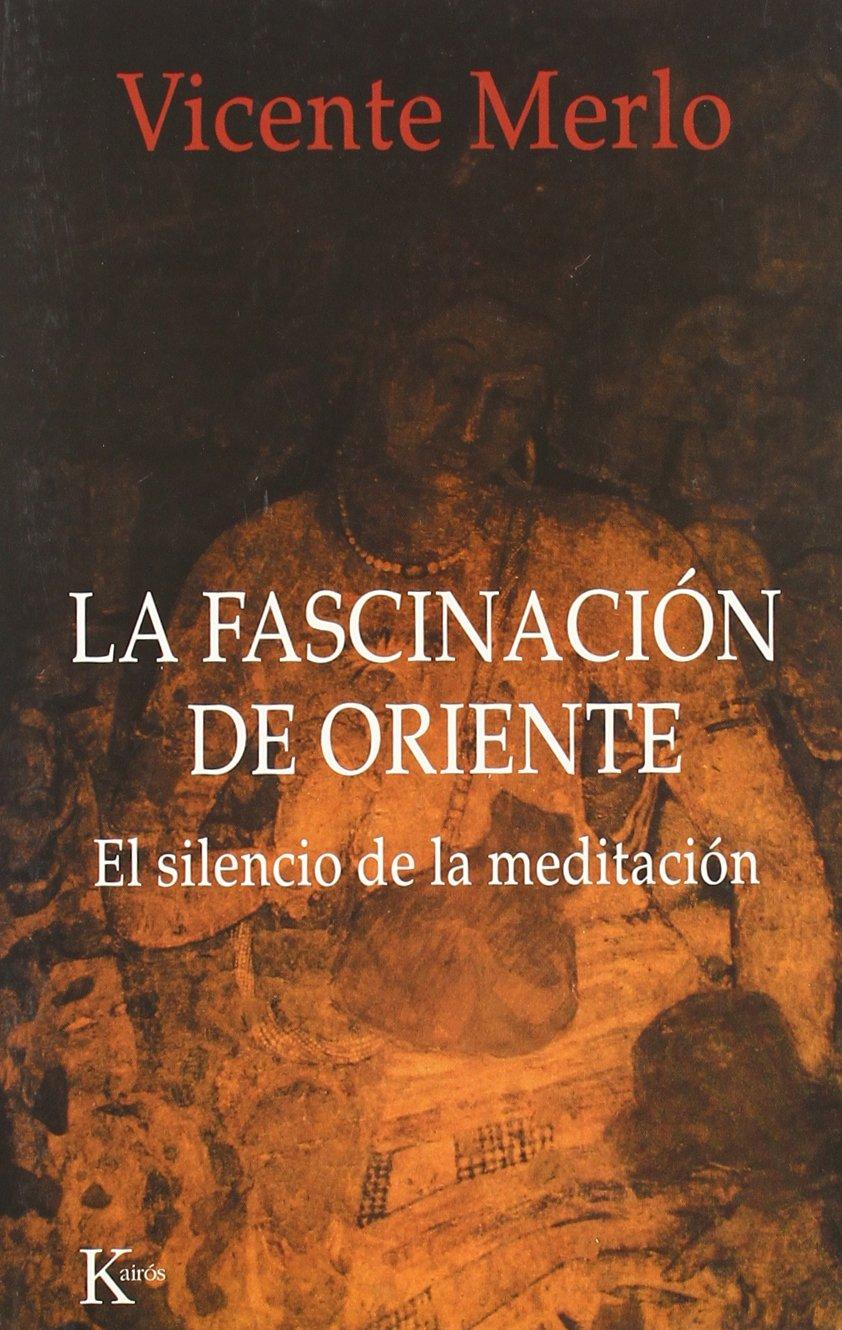 10 curiosities of a historical photo

As hidden jewels, the cities and towns of the upper course of the river had remained isolated from the world since the 1949 Chinese revolution.Cambodia, Laos and Vietnam had also been closed to lime and singing for war and politics, but in 1989 the tensions began to loosen and I could make a trip that no photographer had ever made.Lowering the course of the river through six different countries, I met cultures and ways of life not yet distorted by tourism and mercantilism of the modern world.My Mekong experience also brought me luck in my personal life: in Vietnam my wife and I adopted our daughter.In 2000, the challenge of following Marco Polo's footprints aimed.I traveled with Marco Polo's text as a guide, and found and documented places and situations described by the Venetian who had not undergone any change since their trips in the thirteenth century. También obtuve una autorización sin precedentes para acceder a zonas de Afganistán e Iraq antes de que fueran destruidas o cerradas por la guerra posterior al eleven-S.I am fascinated by the reports that inquire into tradition and the past, and this is the reason why I have stayed so long in China.Working in that vast territory is countless challenges and surprises, including good photographs.I spent a year documenting the great wall: I wanted.

Asia, a second house for Yamashita

In Asia I feel at home.Given the vertiginous changes that happen there, I look for permanent beauty in the natural world, to show nature as it is and as I hope it is always.

Before embarking on a job, I try to compose in my mind the images of a report.A lot of research is needed to know what you are looking for.When I already have my "photo list", the hunt begins.Sometimes this involves hours of walking or a whole day waiting for the fog of a mountain to rise.It may require many times to a place just to capture the precise light of dawn.

The best photos made with drones

With current changes, photographers must think beyond the pages of a magazine or the wall of an exhibition gallery and embrace the new media and new technologies.But there is something in the photograph that will never change: the ability of an image of explaining a story.

IUANGO owner asks EPM accounts
Maya Hansen: "We have to be aware of the amount of clothing we have in the cabinets and consider whether it is worth it"