Havana, Jun 23.- One of the dreams of the BarbarA's Power project, the first Cuban afro clothing brand, has come true on its fifth anniversary: ​​to have a headquarters that will allow it to reach a larger audience, without neglecting the actions of social responsibility that they develop in defense of the African heritage and values.

"This fifth anniversary marks a before and after, because it makes us look in the rearview mirror and see how much road we are leaving behind," said Deyni Terry, a lawyer and founder of this initiative together with her daughter, Yurena Manfugás.

"At the same time, it invites us to rethink ourselves and helps us to see more clearly, so as not to make the same mistakes," said the entrepreneur, who designs and uses African fabrics in clothing, combined with others such as thread, creating feminine outfits and masculine; and now, as new lines, casual outfits, and bridal and 15th birthday crafts.

On June 16, 2016 they started the project with great aspirations and great desire. Five years later, after inevitable changes and modifications due to the context, they maintain the motivations that drove them when they started.

“To be a business that emerged with its own efforts, without foreign capital, and because the issues that we address from Afro-entrepreneurship can sometimes be poorly understood, progress has been increasing, with the pace that is required,” said Terry.

Despite the obstacles and the context of covid-19, "we feel that we are growing and the people who prefer us also leave messages in which they perceive that we are moving forward," she stressed.

"Although it has been difficult to acquire clothes, fabrics and others, we have reinvented ourselves and, from the resources we have, we have created new things, recycling, returning to the origins because BarbarA's Power arose that way and that is part of our responsibility. environmental: the rugs we have have been recycled, the bags and the thread, in part, too”, he said. 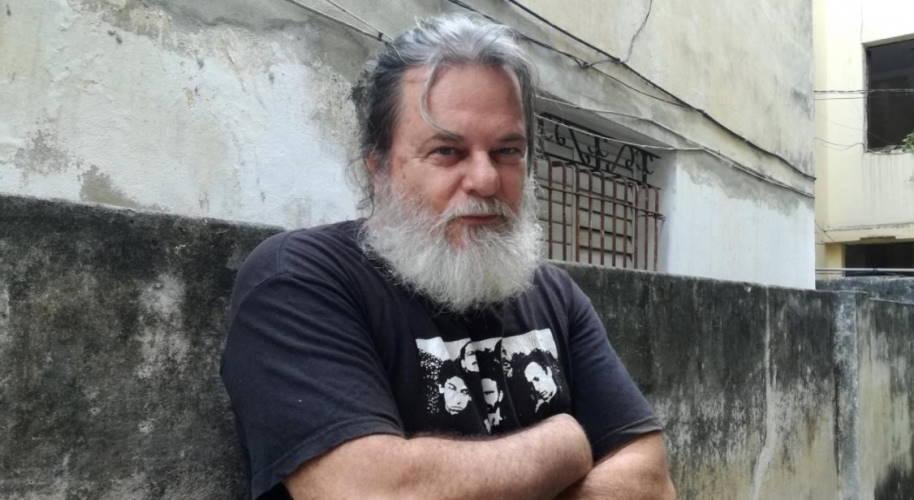 During the pandemic, she specified, "we have tried not to stop to think that there is not -because there really is not-, but how to create from what we have".

“For the first time, after five years, we are going to have a headquarters, our own space where we can set up a store, and this compensates for all the sacrifice we have been facing,” said Terry.

The history of the house has to do with the family, just like the headquarters. Barbara, the matriarch, was in charge of designing and sewing the clothes of children, grandchildren and even neighbors. When she passed away in 2014, she took much of her knowledge with her, but she planted the seed of sewing in one of her daughters, Deyni, who defends the heritage and empowerment of the Afro-descendant population.

The boy with five loaves of bread and two fish teaches us how to be generous even with the little that we have. By… https://t.co/HjYjYKxWTU

“Having a space has certainly been a dream. This is the house of my comadre, I never wanted to turn to the family, but, in the end, after asking so much for a place and not having it, the possibility arose that my family would come together and say: we have to get ahead, "said Terry .

Grandma Kika (Lina Reyes), one of the matriarchs, pushed a lot for us to be here, maybe for one or two years, because due to the pandemic the owner is not here and “they have given us the opportunity to start showing the world that we have also a value”, he pointed out.

In that house near the Central Railway Station “we are trying not to abandon the habits of a house and the domestic style, with its kitchen and patio, where the Tea with BaP space will be, even with its own liquor, thus achieving the merger with a business like BarbarA's Power and get ahead in the community, for which the first strategy was to contact the actors of the neighborhood and the neighbors, "he said.

“We would sell here and we will always have a sewing machine for those who need an adjustment. We will continue to sew the rest at my house, as we have done up to now,” said Terry.

She also highlighted: "Opening the headquarters during the pandemic is important, because there is a national public that needs us, so it is more important than the foreign one, tourism is good, but our people need us."

The hours of the store, located at 211 Cienfuegos Street, between Mission and Arsenal, will be from 9:30 am to 6:30 pm

According to the founder of the initiative, people will continue to be part of social responsibility.

“The mothers of children linked to the project, the models who parade on the catwalk voluntarily and free of charge, that is part of our essence. So we are going to continue doing actions in our community in La Víbora, in the municipality of Diez de Octubre, but also here in Old Havana,” she said.

She also referred to the good incidence of the project, since its public has understood the purpose and the response is palpable and "the perception of the values ​​in which we have worked, are expressed in an evident popular participation", she pointed out.

With the store, BarbarA's Power grows and does so by thinking beyond its own well-being.

“New people join the team. Mostly women and obviously some men. In principle we are 15 people, however, we are expanding the possibility of serving as a source of employment for vulnerable people,” said the founder of the initiative, which has spread beyond Cuban borders.

We have come abroad from our presentation at Howard University and counting on friends and collaborators who have believed in what we do, but we are interested, above all, in the Cuban public, said Terry. (2021)